The Importance of Shoes 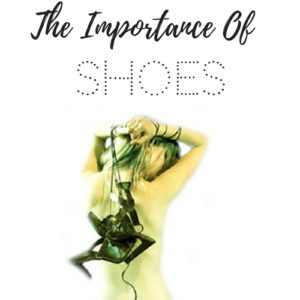 Marise is a collector.

Four lives in Belfast revolve around a story of shoes.

Contains some scenes that maybe of a disturbing nature for younger listeners.