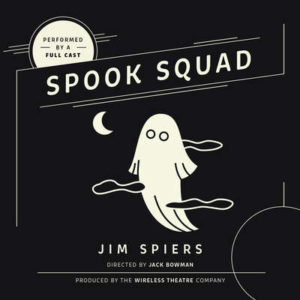 A mismatched bunch of oddballs, geeks and a borderline-psychotic TV presenter venture to a haunted inn in Somerset to record the first ever episode of ‘Spook Squad’ – a ground breaking TV show investigating the supernatural and the bizarre.