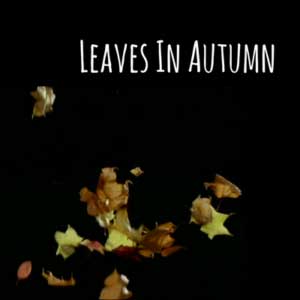 Iris hadn’t clapped eyes on Jerry, the eighteen year old boy who’d swept her off her feet in 1966 for forty-three years – until a chance meeting at a funeral. Both are now widowed, but will the course of Autumnal love run smooth?

Leaves in Autumn is a gentle comedy drama about love, destiny and redemption. It stars Josephine Tewson (Keeping Up Appearances, Last of the Summer Wine), Hazel Douglas (Bathilda Bagshot in Harry Potter) and Hugh Walters (Doctor Who, Survivors).

It also features West End actors Emma Noakes and Steven Alexander as the young Iris and Jerry. If you liked this, why not download ANGELS IN THE DARK, also by Susan Casanove