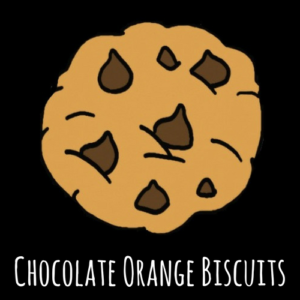 Chocolate Orange Biscuits is a collection of Lisa Parry plays. Playwright Lisa Parry’s critically acclaimed plays have been staged at The Barbican, The Other Room, The Sherman, Wales Millennium Centre and many other venues in the UK and USA. Indulge yourself by listening to these short radio plays which all feature, at some point, chocolate, oranges or biscuits.

From Brum to Manhattan

Throwing Oranges to the Ducks

Throwing Oranges to the Ducks was previously performed at Shakespeare’s Globe, London.

Hot Chocolate and Therapy was published in Orbis.