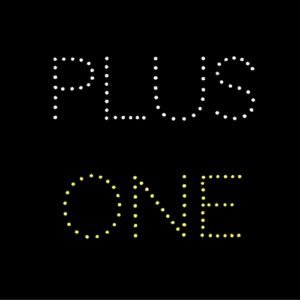 Wireless Theatre Comedy
Plus One

Plus One – Awkward Romantic Comedy

Plus One. Scooter, a 30 year old computer programmer, has recently received an invitation to a friends wedding.  He really needs to find a date! Through a series of awkward and funny phone calls to the various women in his life, Scooter comes to terms with his life and what might actually make him happy. ‘Plus One’ is a Write Bites collaboration between The Actor’s Guild of Great Britain and Wireless Theatre.

Post-Production, editing and sound design was by Tshari King. It was directed by Jack Bowman.