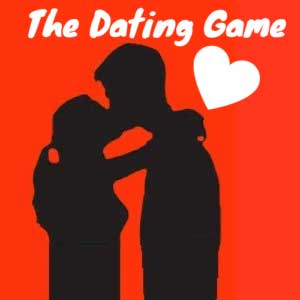 The Dating Game. Valentine’s Radio Play/Sketch Comedy. Ever wonder why those endless dates just never work out? While you’re wondering, listen to our dating comedy audio!

Have a listen to these dates, then maybe Reuben Anderson, Neil Frost, Alyssa Kyria and Mariele Runacre Temple might just feel better about your own dates, or lack of them!